After apple, pomegranate is the most mentioned and discussed fruit in divine books . Pomegranate's origins roots back to Mediterranean Basin. Pomegranate has been used in Persian, Indian and Pakistani cuisine from the ancient times. Some traditional Persian foods require pomegranate paste or syrup, Fesenjan or Fesenjoon, to name the most famous one. Pomegranate has been the symbol of love and fertility in ancient Persian culture, so it does in other regional countries. There's no evidence suggesting that pomegranate has any direct effects on fertilely, but it sure has various benefits and nutrition values. Pomegranate, A Breast Cancer Fighter - Pomegranate is full of antioxidants and anti cancer agents. Recently pomegranate made its way back in the news after City of Hope research showed that there are several chemicals and anti cancer agents in pomegranate that can fight and prevent breast cancer and it's now considered a caner-fighter super fruit. Studies in Israel also show that pomegranate juice destroys breast cancer cells while leaving healthy cells alone. It's also backed by scientists and believed to have similar but not as potent effects on colon cancer. Pomegranate And Heart Disease - Pomegranate is a great source of vitamin C and K. Studies showed that pomegranate has a compounds that can benefit the heart and blood vessels. It can lower the cholesterol and reduce the plaques in vessels and artery. Pomegranate helps plagues from building up in blood vessels and it improves blood flow to the heart. Pomegranate And Beauty – Pomegranate had given a new meaning to greedy when it comes to antioxidants. It can reduce and prevent any skin deformation that's caused by oxidants, it is used to prevent and treat acnes, It prevents skin aging and also helps skin healing process faster.

Researched and Written By Siu Z. 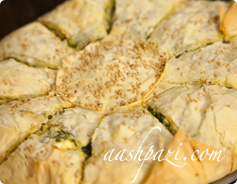 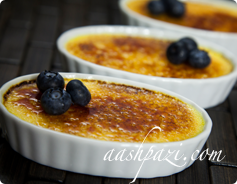 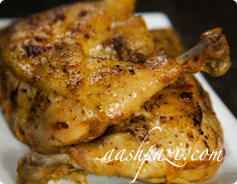 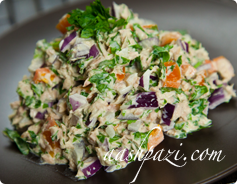 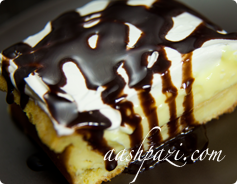