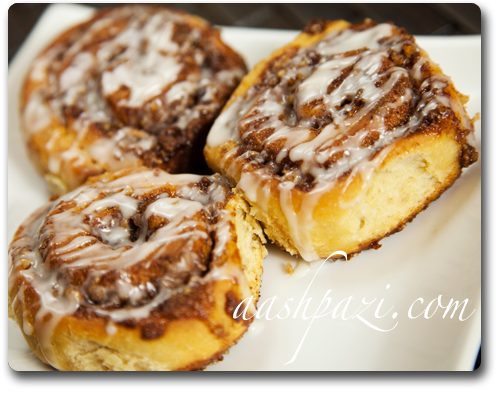 2 Cups All-Purpose Flour 1 Cup All-Purpose Flour 1/3 Cup Light Brown Sugar 1/2 Cup Sugar 1/2 Cup Powdered Sugar 4 Tbsp Unsalted Butter 1 Tbsp Unsalted Butter 1/2 Cup Plain Yogurt 1 Egg 2 Tsp Ground Cinnamon 2 Tsp Yeast 1 Tsp Salt 1/4 Tsp Salt 1/2 Cup Walnuts 2 Tbsp Maple Syrup 1/2 Tsp Vanilla Extract 1/4 Tsp Vanilla Extract 1 Tbsp Milk PREPARATIONS: 1- Grind the walnuts. DIRECTIONS: BATTER 1- Combine 2 cups of all purpose flour, yeast, 1 Tsp Salt, light brown sugar in a large bowl. 2- Stir in plain yogurt. 3- Mix 4 tbsp butter and 1/2 cup boiling water in a small pot and heat until the butter is melted. 4- Add the butter to the flour bowl and stir until well mixed. 5- Whisk an egg and 1/2 tsp vanilla extract in a separate bowl and mix into the flour. 6- As you knead the batter, gradually stir in approx. 1 cup of flour or as much as your batter doesn't feel too sticky. 7- knead the batter further on a floured working surface. 8- Place the batter back into the bowl, cover with plastic wrap and allow to sit for an hour at room/warm temperature or until it's doubled in size. FILLING 9- Combine 1/2 cup sugar, ground cinnamon, 1/4 tsp salt and ground walnuts. 10- Add maple syrup and stir until well mixed. 11- Transfer the risen dough to a well floured working surface. 12- Roll out the to a rectangular shape. 13- Add the cinnamon filling on top of the batter and spread across (leave an inch or two from the edges). 14- Roll the dough over in roulette shape from either edge. 15- Slice the roulette in 1 inch slices and lay into a greased (vegetable oil) bakeware. 16- Allow the rolls to sit for 30 minutes before placing in oven. 17- Preheat oven to 375º F (190º C), bake the cinnamon rolls for 20 minutes. 18- Melt a tbsp of unsalted butter in a saucer pan and brush the surface of the cinnamon rolls. 19- Continue baking the cinnamon rolls for 5 to 10 more minutes or until the cinnamon start to get golden. SUGAR GLAZE 20- Combine powder sugar with 1/4 Tsp Vanilla extract and 1 tbsp milk and stir until mixed thoroughly. 21- Pour the glaze over the cinnamon roll as much as preferred.

Cinnamon Roll is sweat and when made fresh the scent of cinnamon can make a person to take a mandatory coffee break. Cinnamon is a natural antibacterial and anti fungal medicine. it's also believed to reduce the serum glucose and can be very beneficial to diabetic patients. We should say that the amount ratio used in cinnamon roll is not considerably high and cannot overlap the sugar used in this recipe. People with type 2 diabetes should stay away from cinnamon roll. Recent studies have also shown cinnamon benefits on alzheimer's disease. It may help prevent alzheimer's disease. 3.5 oz (100g) of cinnamon roll has 349 calories (98 calories from fat). It is high in calories therefor it makes a good side for your morning coffee. It contains 7.3g or protein if made fresh. Cinnamon roll doesn't contain much of vitamin other than 4 percent of vitamin A. It is bit high in sugar (25.1g). 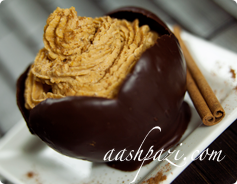 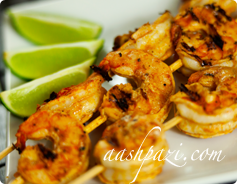 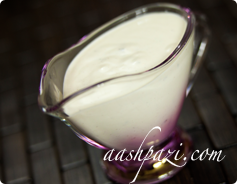 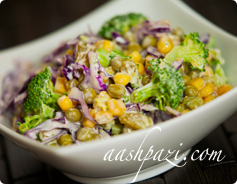 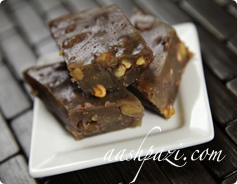 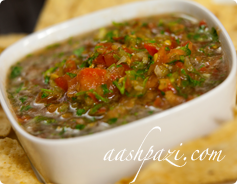